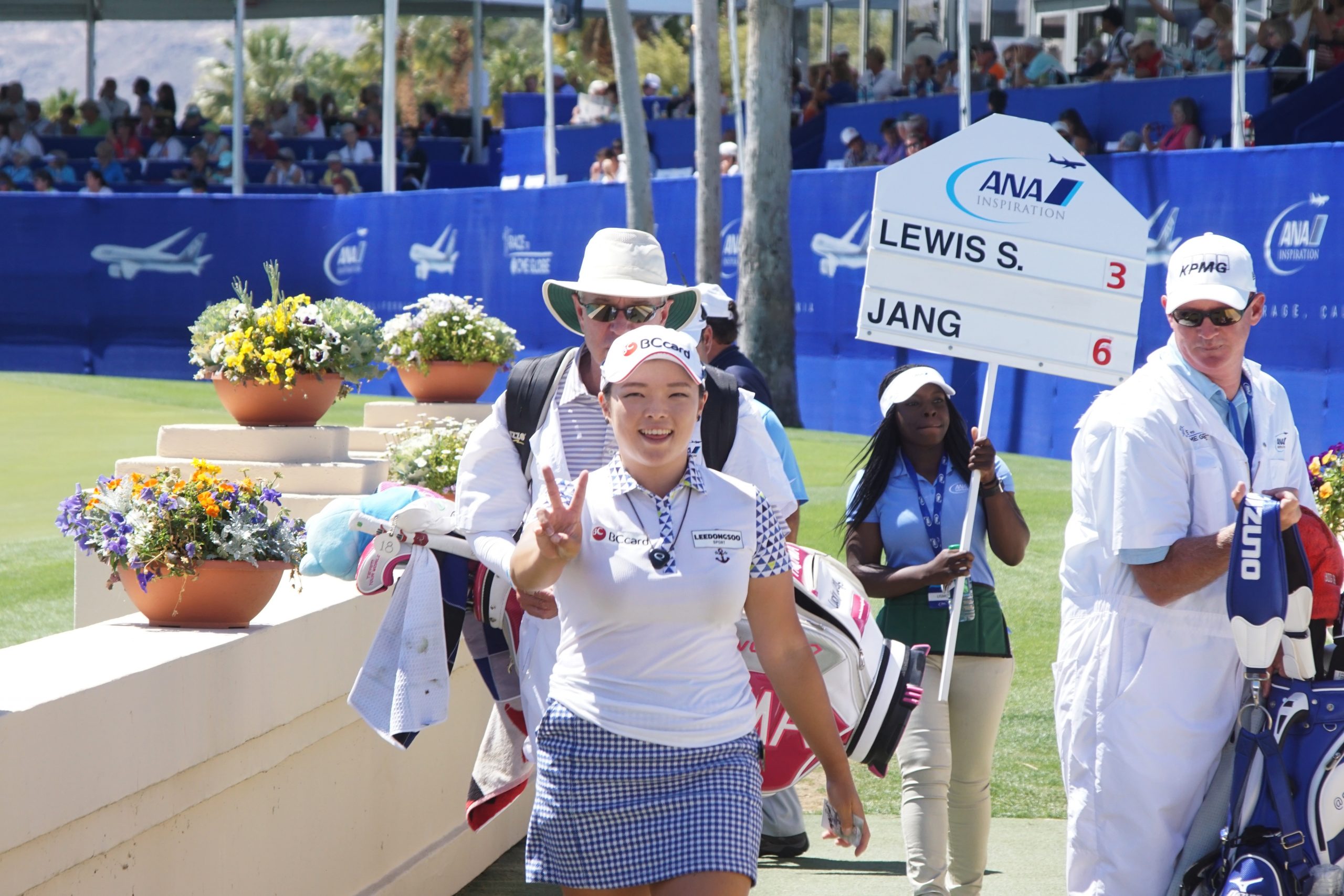 Rancho Mirage, California has been home to one of the most iconic and popular LPGA tournaments for fifty years.

It was in 1972 when the Dinah Shore Winner’s Circle became a major LPGA event held at Mission Hills Country Club in Rancho Mirage, CA. In 1983 it was named the Nabisco Dinah Shore and was designated a major LPGA tournament.

Shore enjoyed a 50-year career as a radio, television, and film star whose weekly television variety show, sponsored by General Motors’ Chevrolet Division, ran from 1951-1963 on NBC.  A log-time supporter of women’s golf, Shore was a co-founder of the Colgate Dinah Shore Golf Tournament in Rancho Mirage, California in1972.

Sadly, the 2022 ANA Inspiration tournament, the first major on the LPGA Tour, will be played for the last time at Mission Hills from March 31st-April 3rd.  Starting in 2023, the tournament will be played in Houston, Texas with Chevron as the new title sponsor and will be re-named the Chevron Championship.

Past winners of the event include many LPGA or World Golf Hall of Fame veteran golfers including Amy Alcott, Pat Bradley, Julie Inkster, Nancy Lopez, Lorena Ochoa, Annika Sorenstam, Kathy Whitworth, Mickey Wright, and many others.