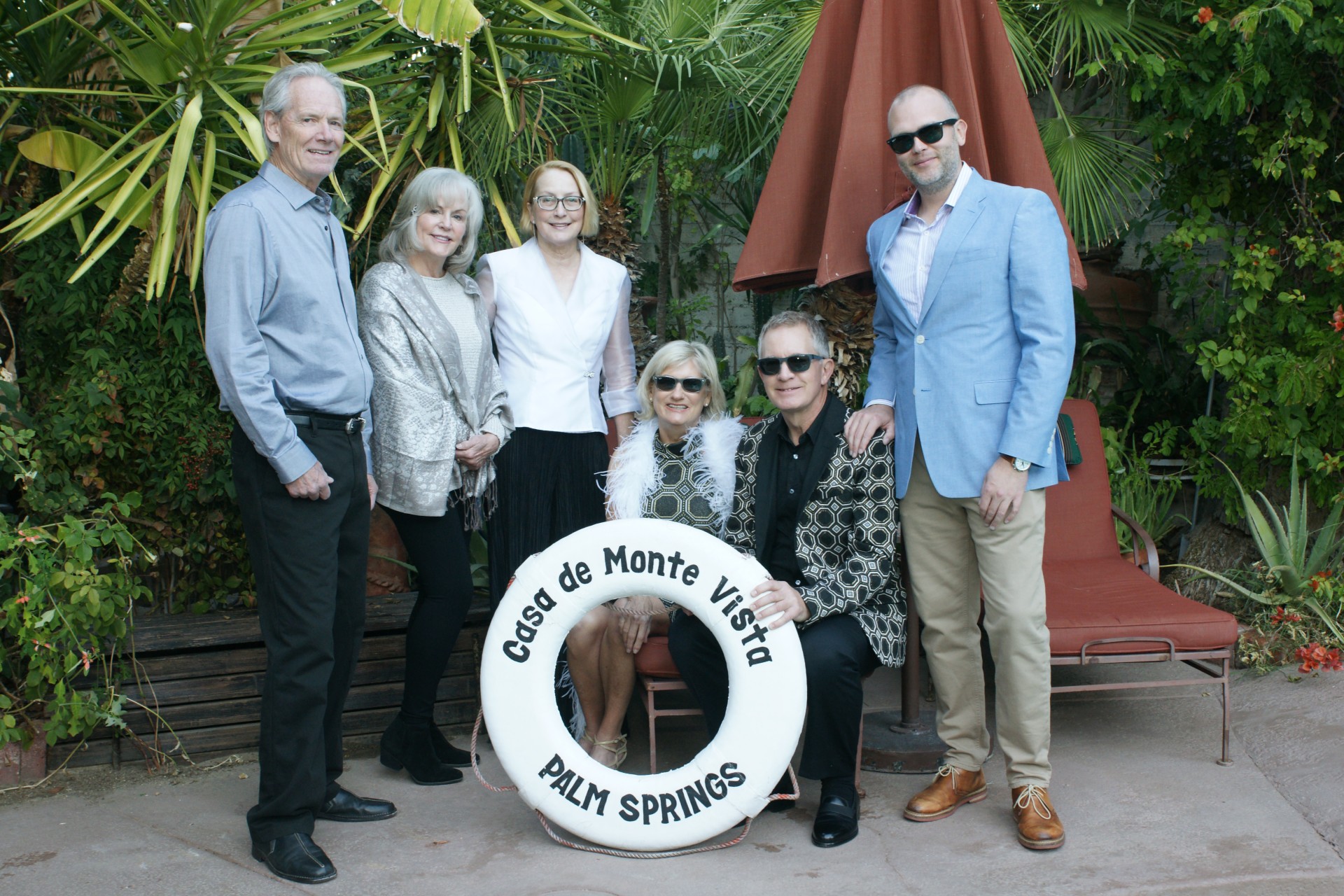 The average cost of weddings has changed a lot in recent years. According to the Knot, the national average amount couples spent on their wedding in 2021 was $28,000 and the average guest count was 105 people.  These numbers are up significantly from weddings that took place during the height of the Covid pandemic. With […] 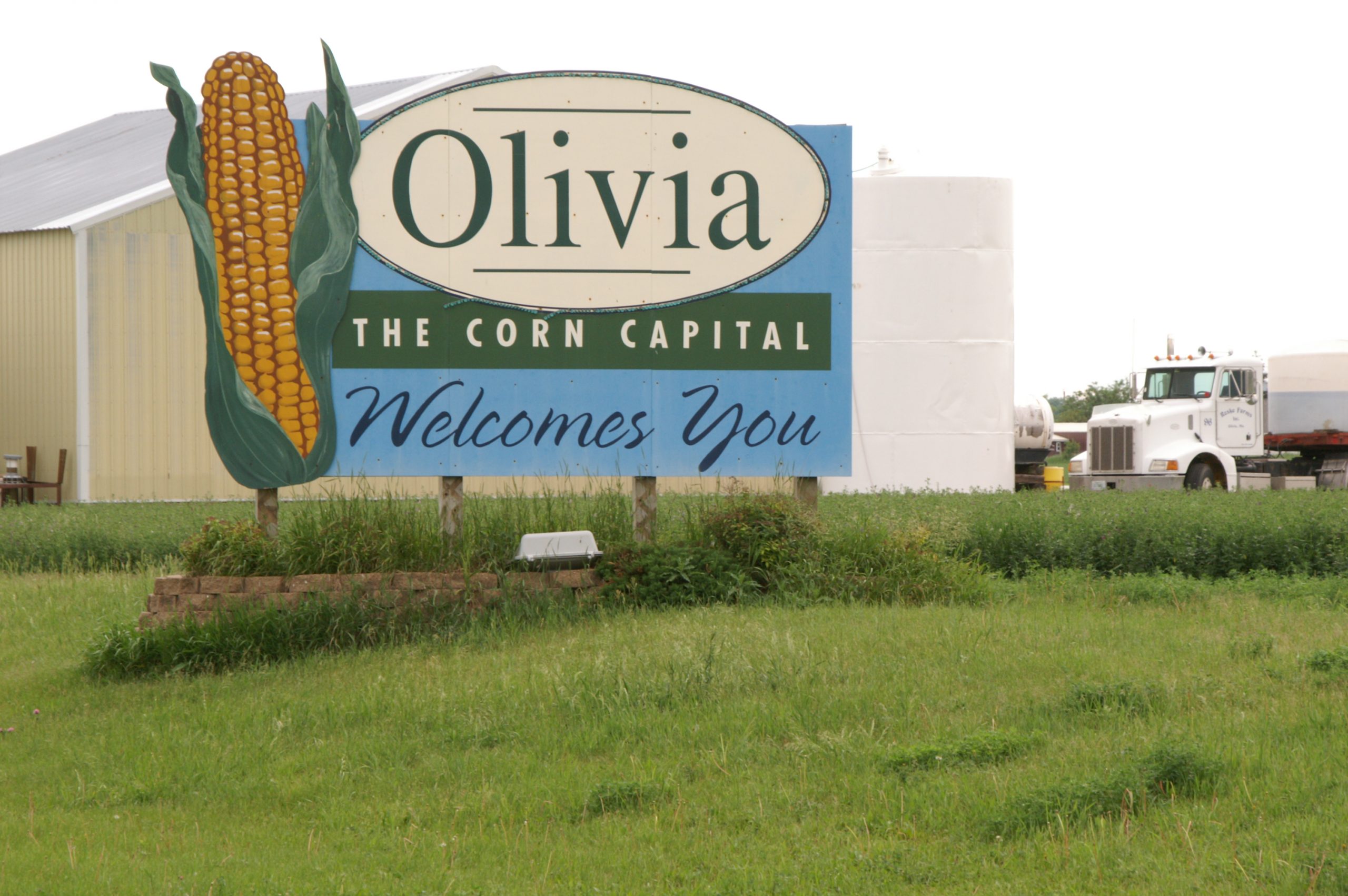 Located in Renville County, about 95 miles due east of Minneapolis, Minnesota, the small town of Oliva (population 2400 people) has been commonly referred to as the Corn Capital of America since 1973. It is hardly a place where world-famous entertainers can be found but on July 22, 1978 four-time Grammy winning singer, as of […] 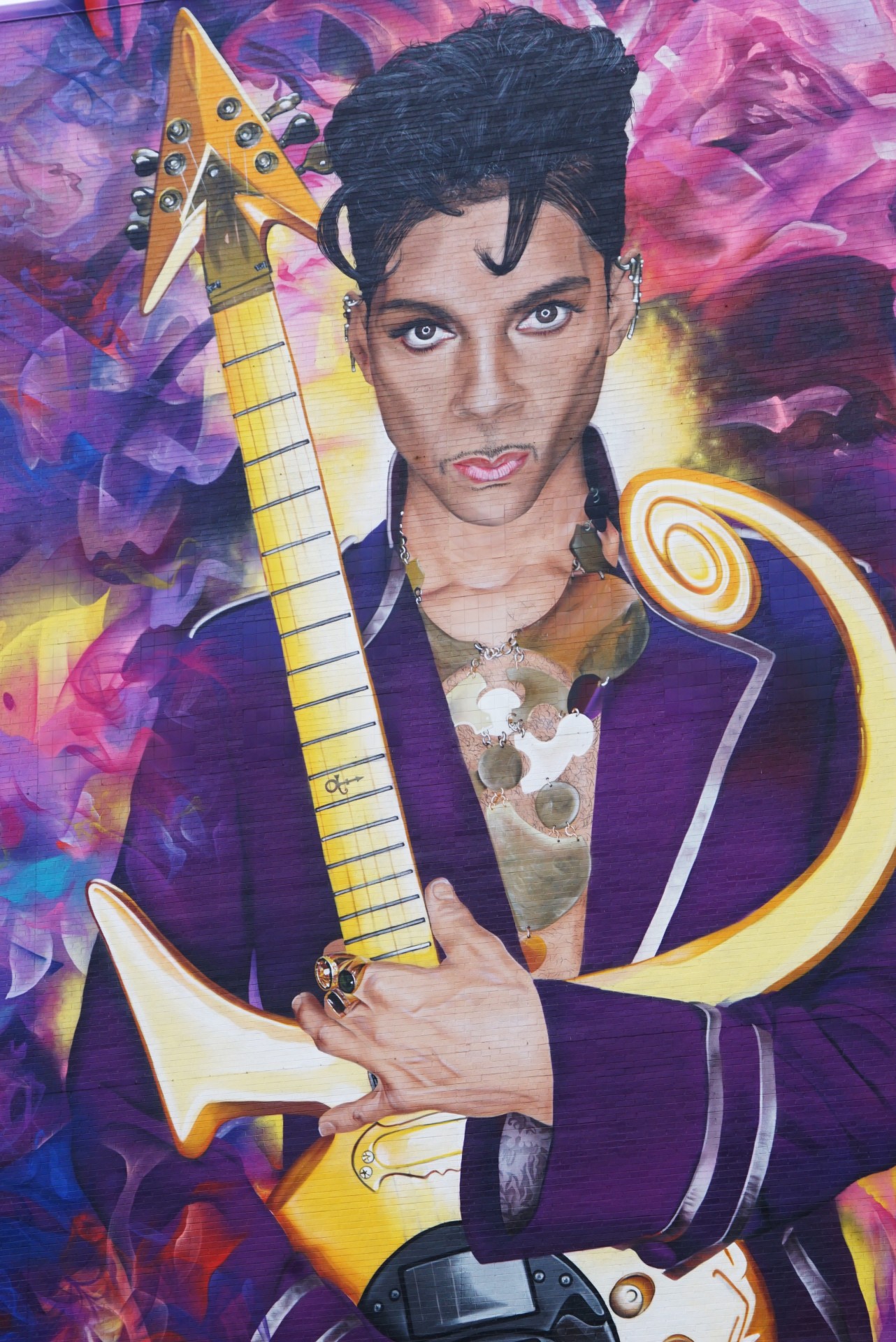 A musical virtuoso and considered one of the best guitarists, vocalists, songwriter, mentor to many other musicians, and keyboard artist of all time, Prince won seven Grammy Awards and one Oscar during his career that ended tragically with his untimely death on April 21, 2016. Prince staunchly advocated for musician’s rights regarding artistic freedom, compensation, […] 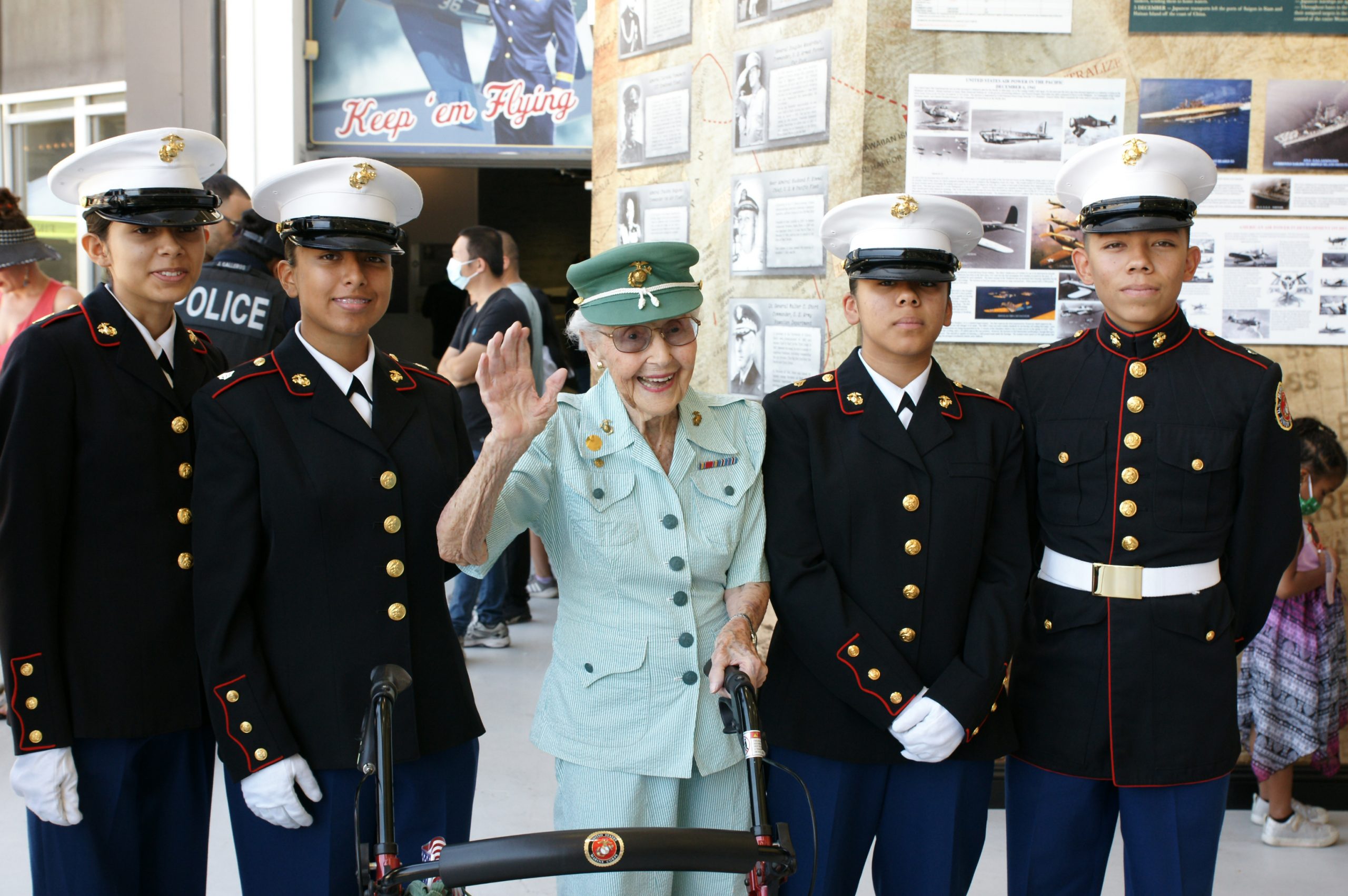 A Salute to Those Who Made the Ultimate Sacrifice The Palm Springs Air Museum is a living history museum dedicated to educating people about the role of air power in preserving the liberty of America.  Aircraft from World War II, the Korean War, and Viet Nam War are on display and some restored WWII aircraft […] 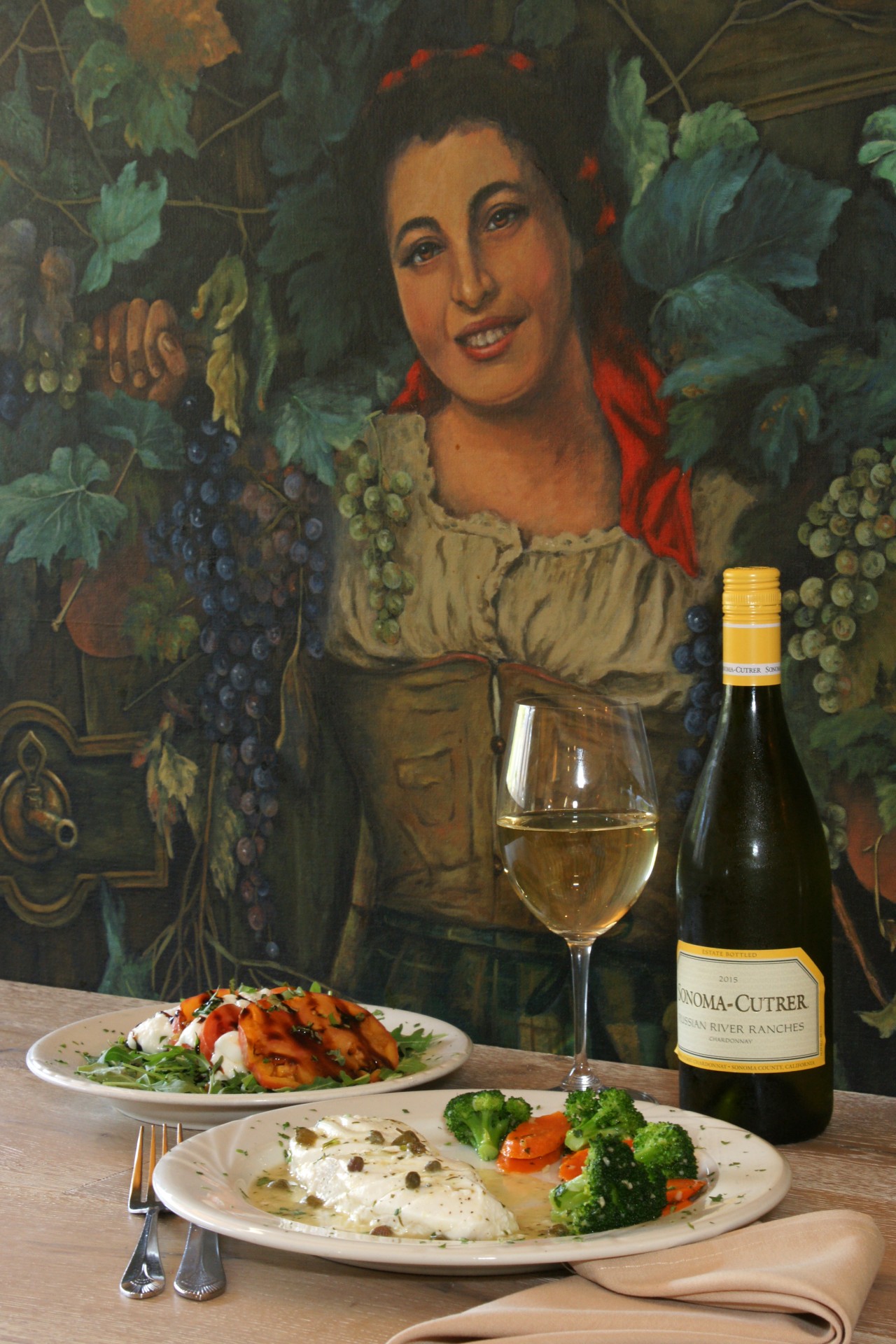 The Greater Palm Springs area is well-known for the vast assortment of great dining establishments and there are many popular restaurants in downtown Palm Springs that are particularly noteworthy. Four of my favorites which I as a professional photographer have had the opportunity to photograph interiors, exteriors, and food items are allocated within a couple […] 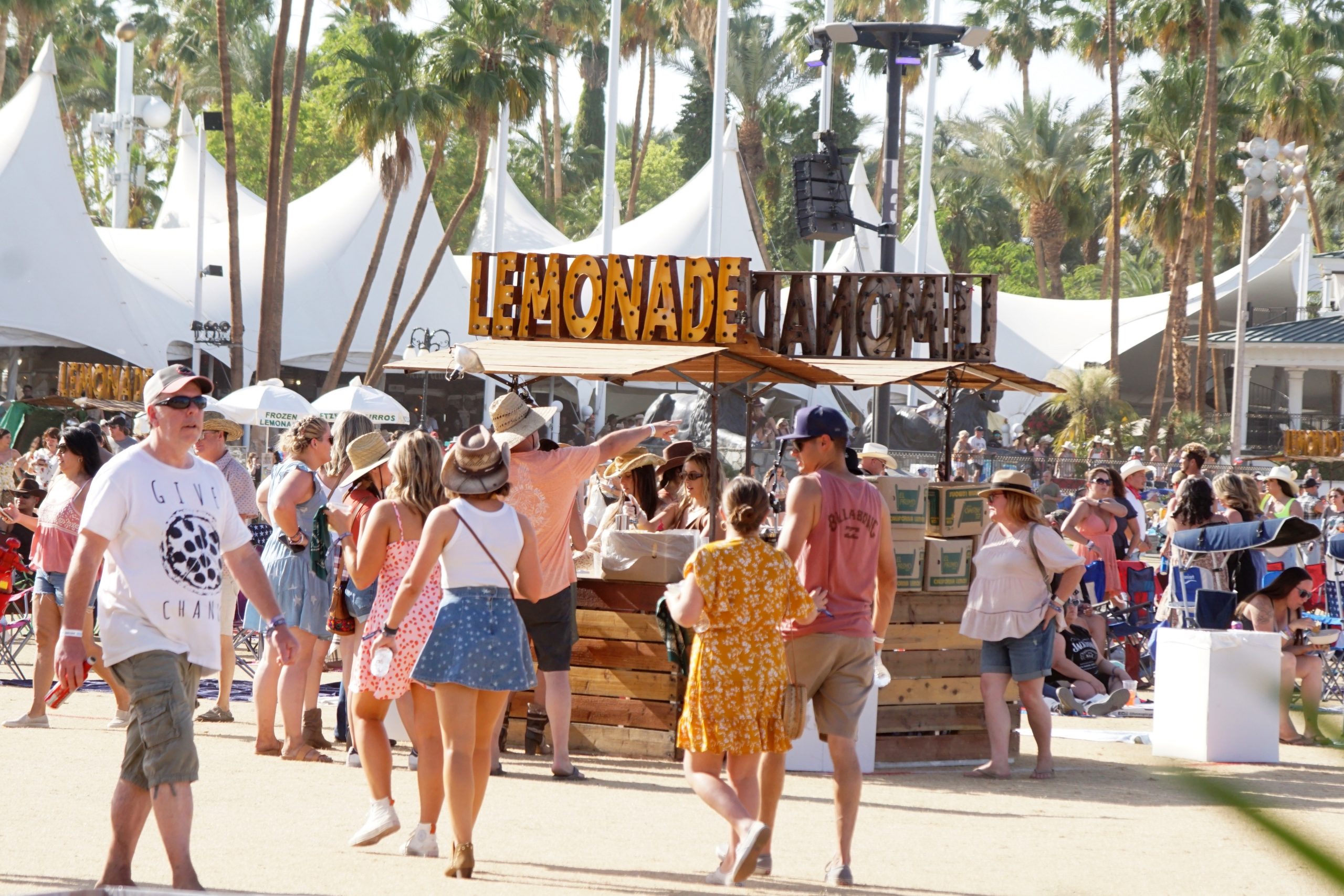 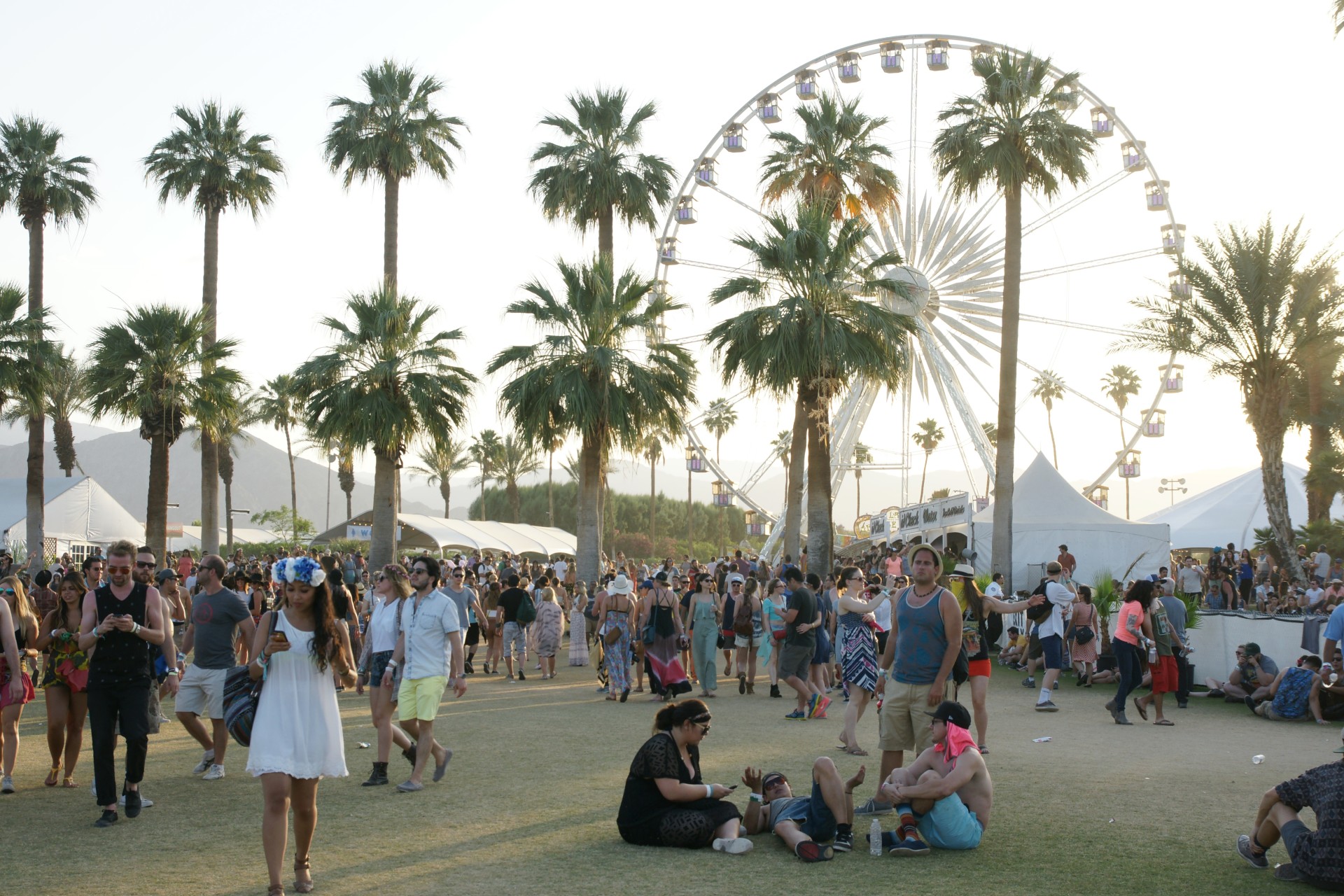 A work of art like no other, Salvation Mountain is a tribute to God by the artist/creator, Leonard Knight who, over a 25 year period beginning in 1984, constructed this dome-like structure out of local adobe clay, straw, and over 100,000 gallons of donated lead-free paint.  Throughout the many years Knight worked his masterpiece, he […] 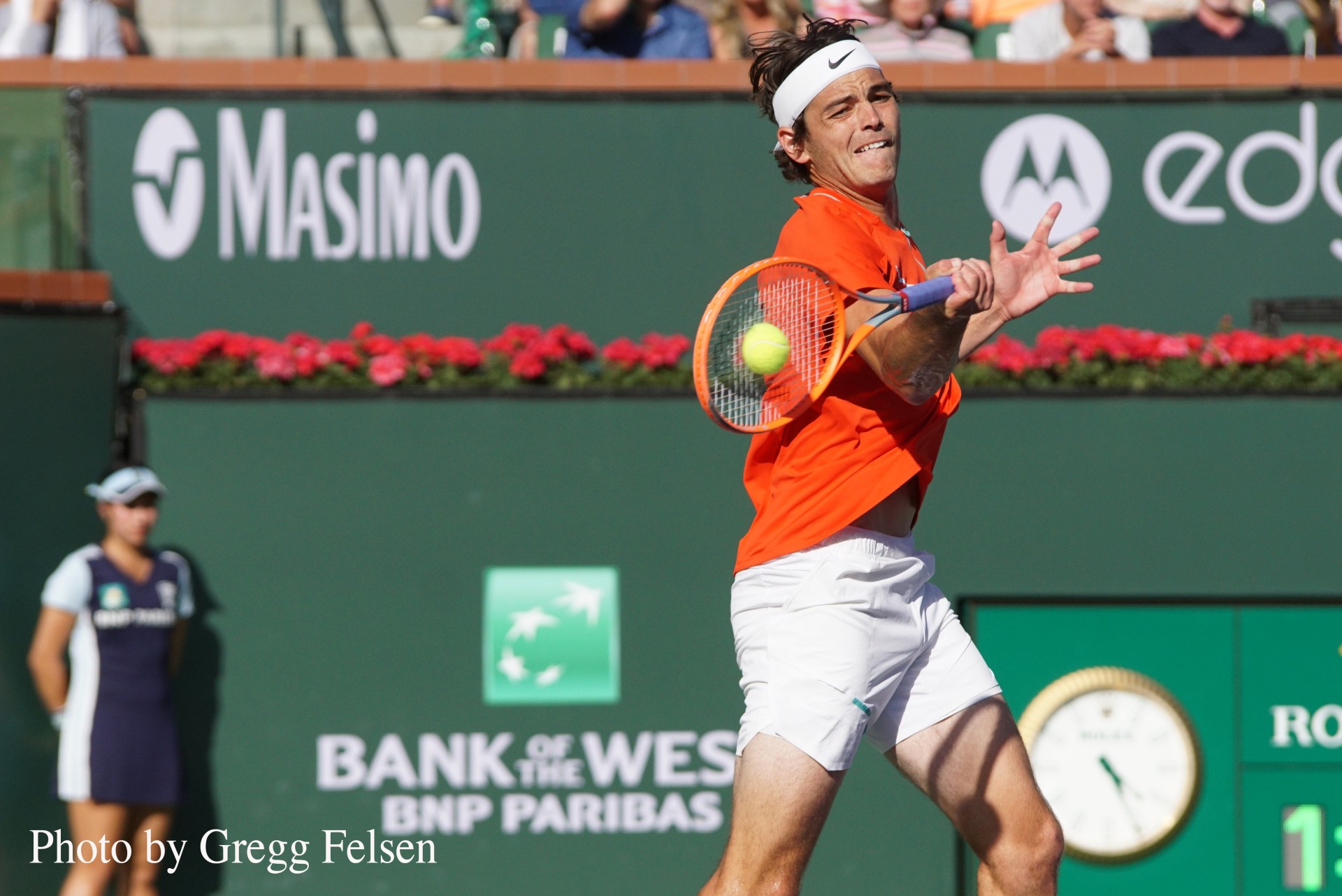 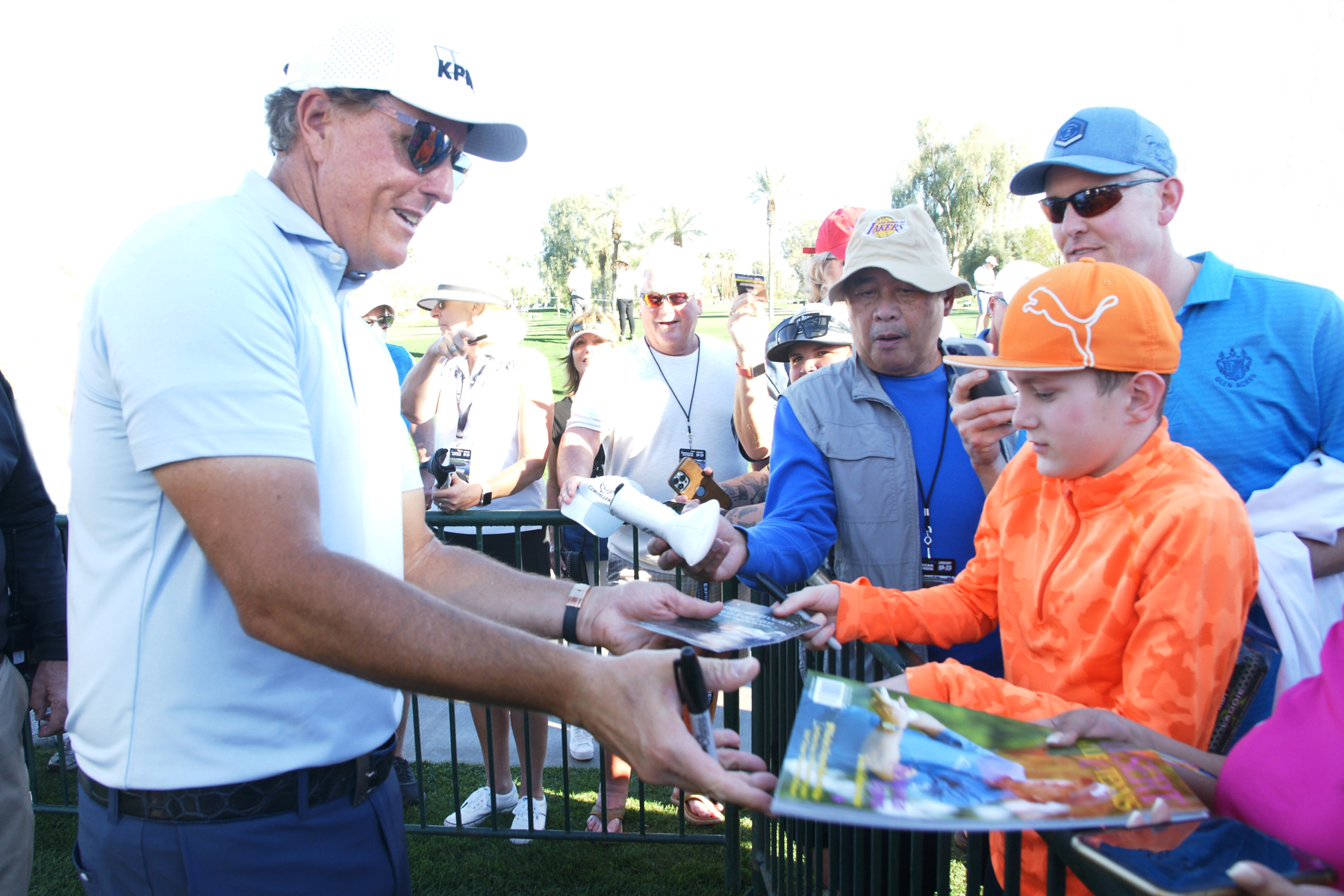 Golf fans in the Coachella Valley returned to PGA West and La Quinta Country Club on January 18, 2022 to cheer on their favorite players in The American Express. Founded in 1960 as the Palm Springs Golf Classic, the tournament has had several sponsors over the years.  The event was renamed the Bob Hope Desert […]